Two years ago, Natasha Pittman arrived in Alert Bay, British Columbia with a desire to reconnect with her ‘Namgis roots. As a child caught in the tail end of the notorious “Sixties Scoop”, a dark period of Canadian history from the 1960s to the mid-1980s in which Indigenous children were forcibly taken from their families and placed in foster homes or adoption with non-Indigenous families, Natasha grew up in Ontario, far from her traditional territory. The decision to move out to Alert Bay, a remote island community off the north-east coast of Vancouver Island, was “a real spur of the moment decision”.

“I wanted to find out more about my nation, more about me,” explains Natasha. “I decided it would be beneficial to immerse myself in my culture.”

Prior to the move, Natasha spent eleven years working in salons and built a reputation as a talented stylist. Natasha rented a chair and began building up her own business in Alert Bay and then she came across the Cormorant Island Entrepreneur Support Program. 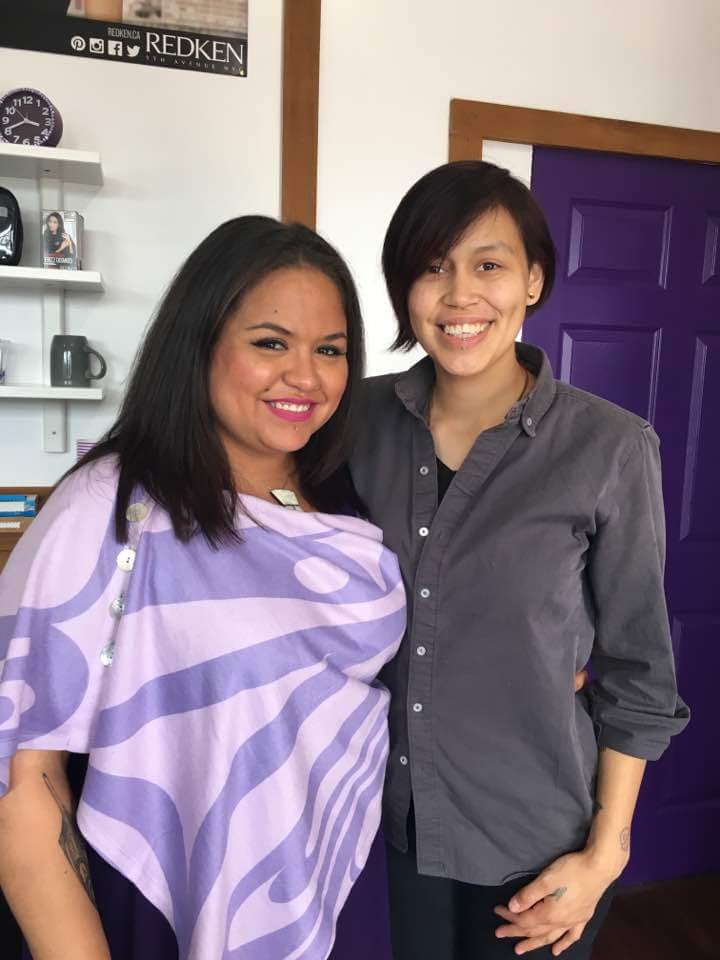 The program, a collaboration among the Village of Alert Bay, the ‘Namgis First Nation and Reconciliation Canada, was designed to stimulate entrepreneurism on Cormorant Island. Participants, existing or aspiring entrepreneurs planning to grow or create businesses beneficial to Cormorant Island, received formal business and entrepreneur training via educators with the RADIUS RBC First Peoples Accelerator at the Beedie School of Business at Simon Fraser University. The local Community Futures office provided basic skills training such as Microsoft Excel and bookkeeping, while Vancity offered a session on business banking and loans. A business coach recruited and supported by Cuso International lived on island for four and one-half months to help participants apply their training to their individual business plans. The program gave Natasha the opportunity to develop the skills necessary to build her business, and allowed her to tap into a network of local entrepreneurs. Additionally, the program helped her understand a new approach to business, particularly in how she was able to connect her ’Namgis culture with her business ambitions.

On July 23, Natasha was joined by elders, members of the community and supporters to celebrate the opening of her own salon, Hair by Natasha Pittman. The T’sasała Dance Group officially welcomed the new enterprise to the community.

Natasha hopes that her story can provide encouragement for others to pursue their ambitions.

“Two years ago I found Alert Bay, and now I’m standing in my own salon”, she says. “I haven’t fully processed the whole experience yet, but it shows how much can change in two years. It shows what you can do if you put your mind to it.” 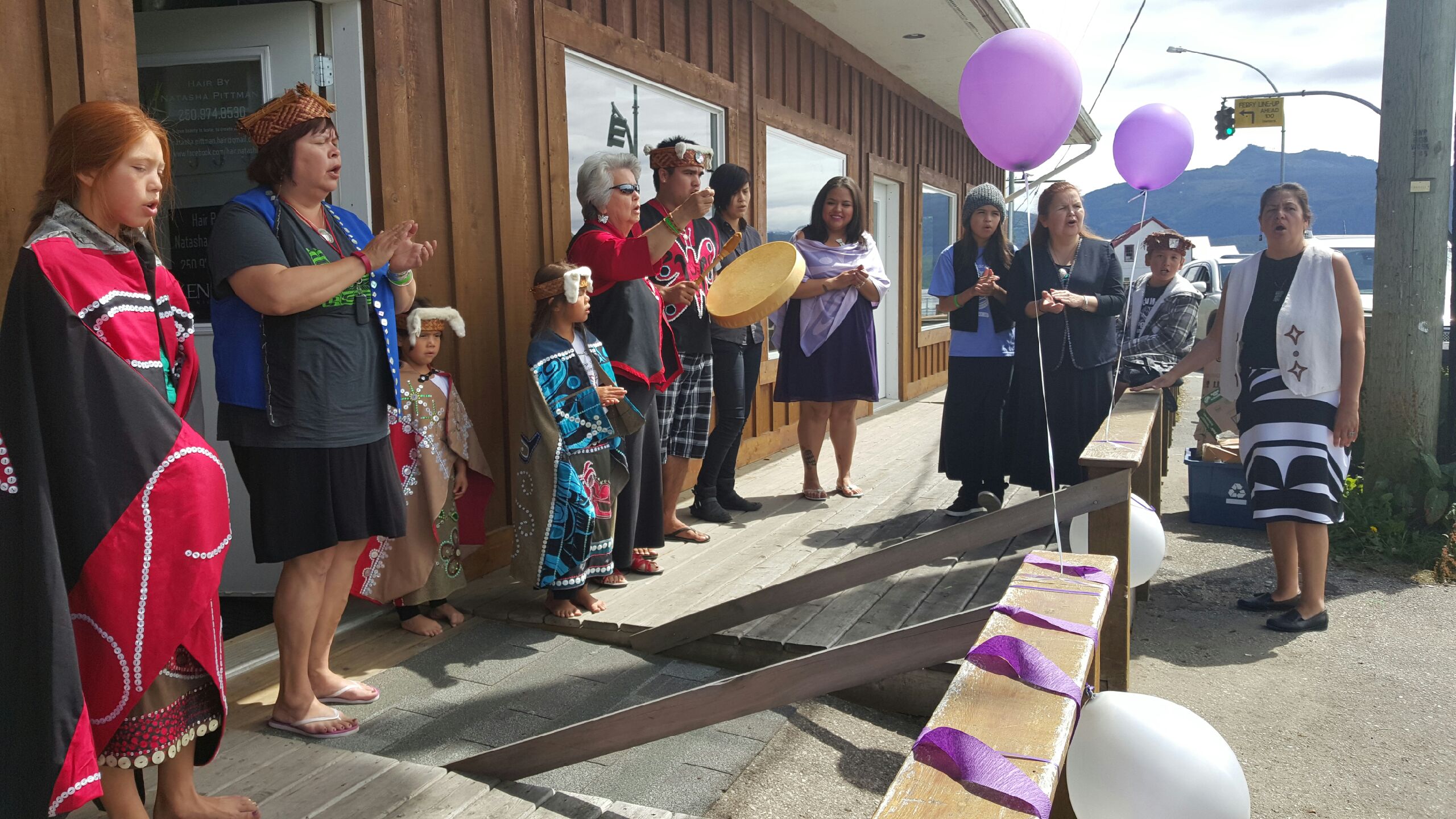 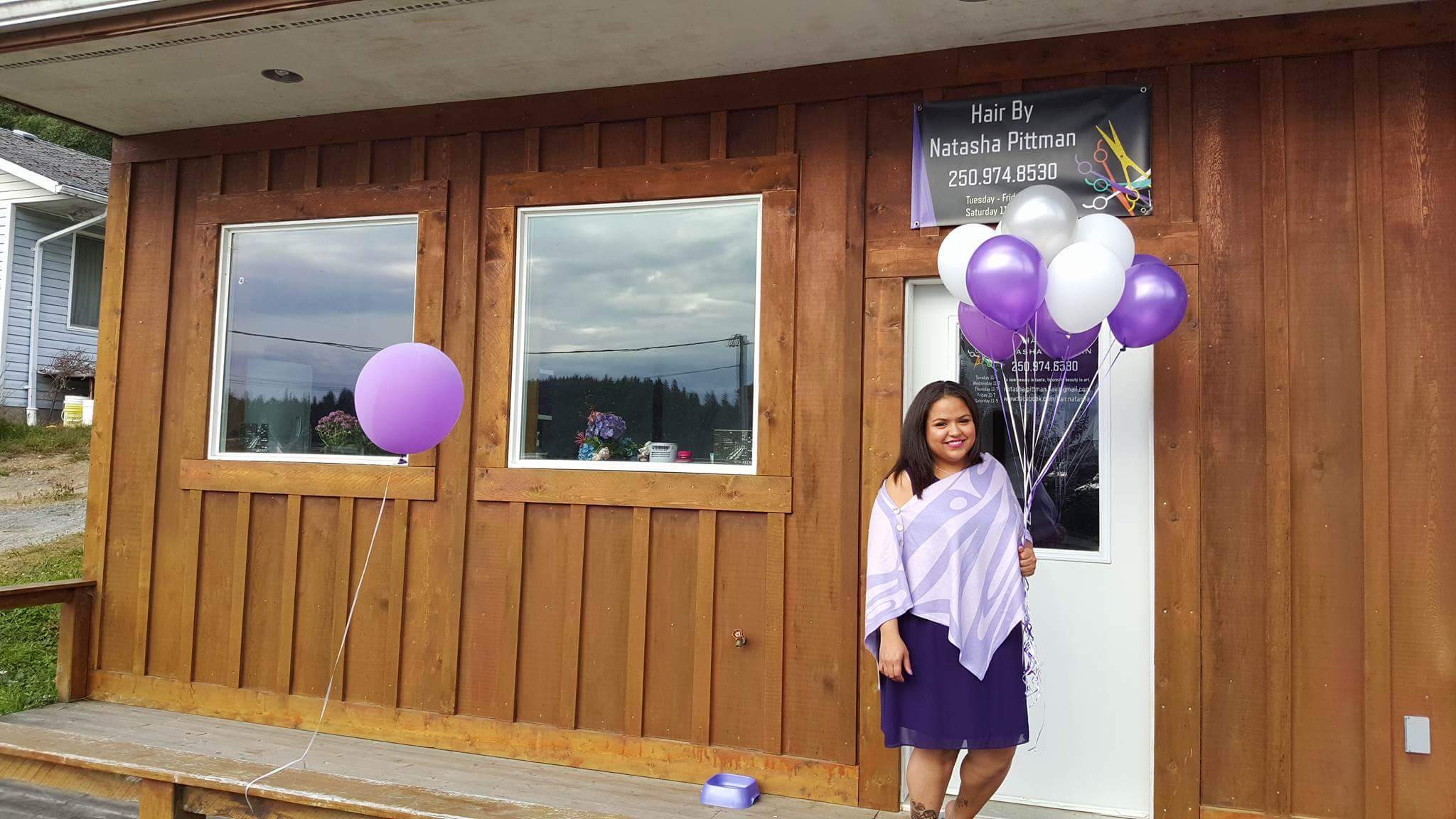 Funding for all elements of the Cormorant Island Entrepreneur Support Program was provided by Indigenous and Northern Affairs Canada, with initial design funding coming from The J.W. McConnell Family Foundation.